Functional/aesthetic treatment for an hard and smooth surface

Thanks to its high hardness (greater than 1400 Hv) it guarantees an increase in service life up to four times, even with high loads. The achievable results are equivalent, and in some cases superior, to those achievable with traditional DLC, PVD and CVD coatings.

By penetrating and occluding the natural microcavity of the base material, it brings a lower roughness, giving the treated surface a much higher wear resistance. The obtainable anti-wear performances are equal, and in some cases superior, to those obtainable through the traditional DLC, PVD and CVD coatings.

The friction is reduced by about 80% compared to the steel/steel application. The lubrication index of the treated components, that is the performance of the lubricant on them, is increased as in traditional DLC, PVD and CVD coatings.

The surface treated with Carbon Slide coating is black, perfectly smooth and shiny 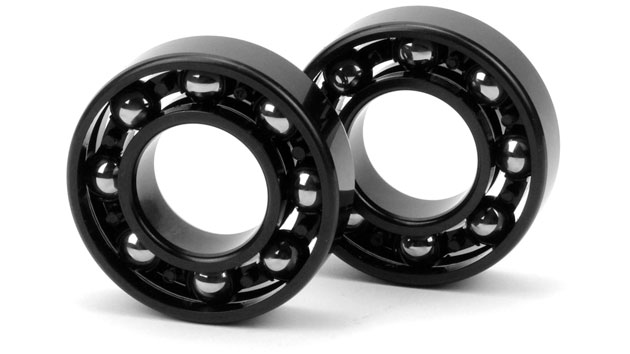 The coating has no thickness (0/0.5 μm): it leaves unchanged the geometries and the original dimensions of the pieces. In traditional DLC, PVD and CVD coatings the coating thickness is always minimal, leaving the geometries of the components unchanged, but often greater than 0.5 μm.

Made at low temperatures

Any deformation of the components is avoided because, during the treatment itself, temperatures above 100°C are never reached. On the opposite, in some applications of traditional DLC, PVD and CVD coatings, higher temperatures can be achieved which can result in material properties loss.

Carbon Slide coating can be used on any iron-carbon alloy, both hardened and cemented

Questions to which the treatment answers 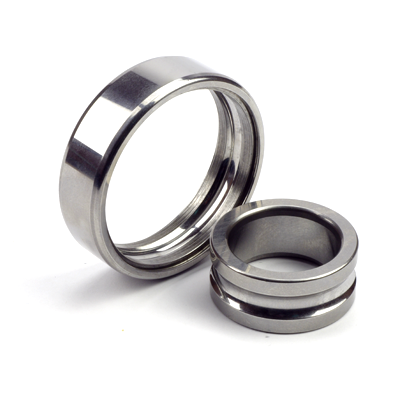 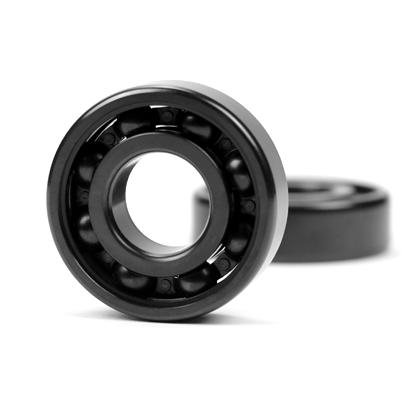 The synergy between the treatments offered by Precise Technology allows the offer of a service unique in its kind: the possibility of submit the components to two or more treatments in order to follow all the process from beginning to the end and obtain an unsurpassed finished product. 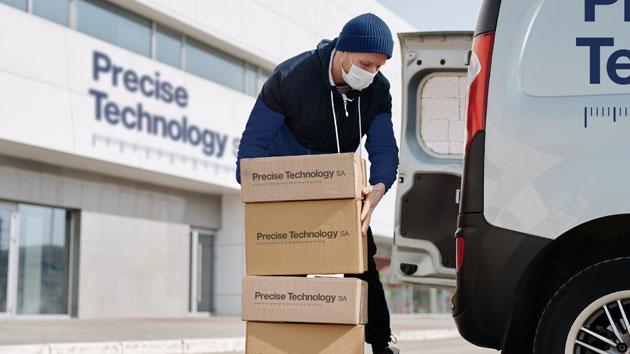 The headquarter of Precise Technology SA is strategically located in Chiasso so that it can easily serve, through an organized logistics network, the whole Swiss territory, the whole Italian territory and, more generally, all Europe. Thanks to the pick-up and delivery service, the company can apply Carbon Slide coating (alternative and superior than DLC coating, PVD coating and CVD coating) to corporate and private customers located in Italy, Switzerland and all Europe.

Gallery — Some of the components we Carbon Slide treated (as an alternative to DLC, PVD and CVD coating)

DISCOVER ALL OTHER SERVICES